Not sure what to tell you about myself…. yet. I suppose it’s one thing to express one’s thoughts in words but it’s something else altogether to describe yourself. (Honestly? I’d like to say “poet” and “visual artist”, but that sounds too pretentious and I’m not comfortable with that.)

I can show you where I was born..?  See the small thatch-roof dwelling behind the lamp post? There were three homes under one roof, I believe I was born in the middle one and we lived there until I was about one and half, or two. We had to move – I was a very sickly infant / child, suffered pneumonia more than once and living in a place that leaked every time it rained wasn’t exactly what my parents thought romantic. 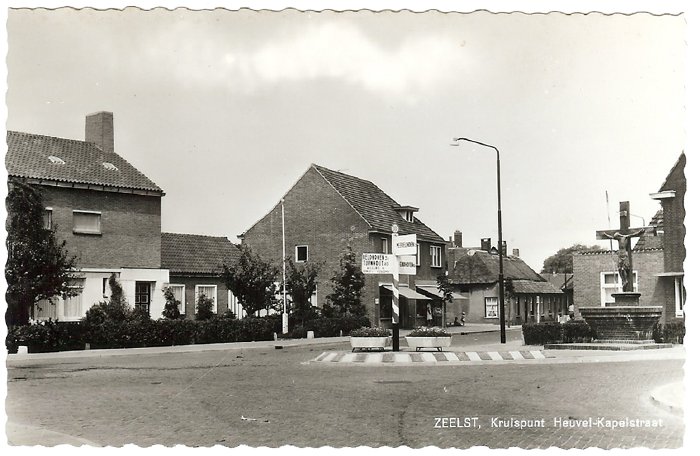 Or how about this aerial view? I received a very washed out, bad scan a while back and edited it to the best of my abilities to give it the most authentic old look I could. Looking closely, you can just make out two figures sitting in chairs against the side of a house. Those people are my grandparents on my mother’s side. I am named after my grandfather, Janus. (My legal name is actually Adrianus, but that name was never used for me.)

August 2010. My older and younger brother on my right and left side, respectively. Man… I’m almost 6.2″ and feel like a shrimp!

This site uses Akismet to reduce spam. Learn how your comment data is processed.